Today the ancient city of Polonnaruwa remains one of the best planned archaeological relic sites in the country, standing testimony to the discipline and greatness of the Kingdom’s first rulers. Its beauty was also used as a backdrop to filmed scenes for the Duran Duran music video Save a Prayer in 1982. The ancient city of Polonnaruwa has been declared a World Heritage site by UNESCO.

Near the ancient city, there is a small town with several hotels (especially for tourists) and some glossy shops, and places to fulfill day-to-day needs. There are government institutions in a newly built area called “new town,” about 6 km away from the town and the main road. The largest school in the district, Polonnaruwa Royal Central College is situated at new town.

Polonnaruwa is the second largest city in North Central Province, but it is known as one of the cleanest and more beautiful cities in the country. The green environment, amazing ancient constructions, Parakrama Samudra (a huge lake built in 1200), and attractive tourist hotels and hospitable people, attract tourists.

Another draw for tourists is the city’s population of toque macaques. The monkeys have been living in the ruins since human occupation and continue to thrive here long after the humans left. 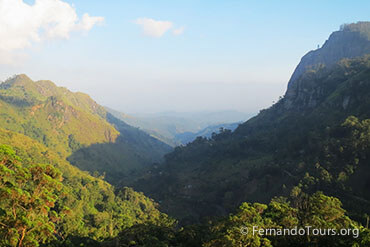 Ella is a beautiful little village situated in the mountains of Sri Lanka.
Let your soul rest while you watch the amazing view of Ella Gap.
Climb the small mountain, Little Adams Peak, even small children can follow and the view is amazing.

Take a walk on the railway tracks or go a little outside town to meet the wild monkeys.

The village is also home to restaurants and cosy cafés with free wifi.. 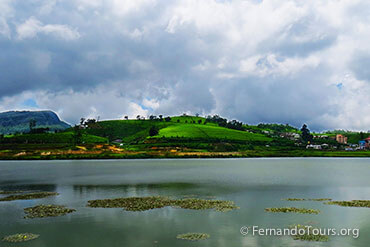 The Hill country of Sri Lanka is a sight to behold. After the heat of the low lands of Sri Lanka, the diversity of temperature and scenery of the high lands is incredible.
Kandy, Nuwara Eliya and Bandarawela, are three popular hill stations.
Nuwara Eliya being the highest, situated more than 6000 feet above sea level and also called ‘Little England’, as this is where the British built themselves a ‘home away from home’. 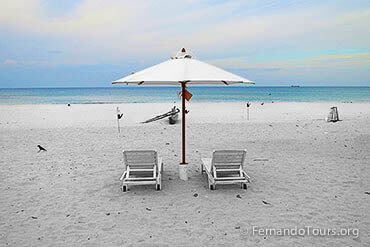 Trincomalee is home to the fine beaches of Nilaveli, Uppuveli and the off-shore Pigeon Island.

In Trincomalee (Trinco) You can visit the colorful hindu temple Koneswaram, located on top of a cliff with a spectacular view. The Koneswaram Temple can be visited free of charge.

Recently Trincomalee has become popular as a Whale Watching destination as well. 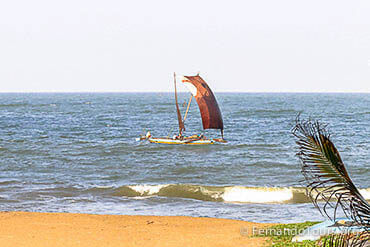 The beach town Negombo is located on the west coast of Sri Lanka, very close to Colombo Airport, and therefore it is often the first and the last town tourists stays when they visit Sri Lanka.

Negombo has long wide sandy beaches and lots of hotels, restaurants and shops along the main road. The town is known for the fish market and the many fisher boats.

Two times a week there is a market, where you can buy everything from vegetables to clothes and kitchen knifes. 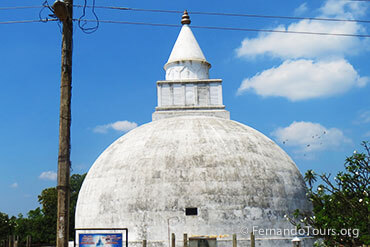 Tissamaharama (Tissa), is the ideal place to stay before a visit to the nearby Yala National Park and Bundala National Park.
The area around Tissa is home to a lot of birds and wildlife.