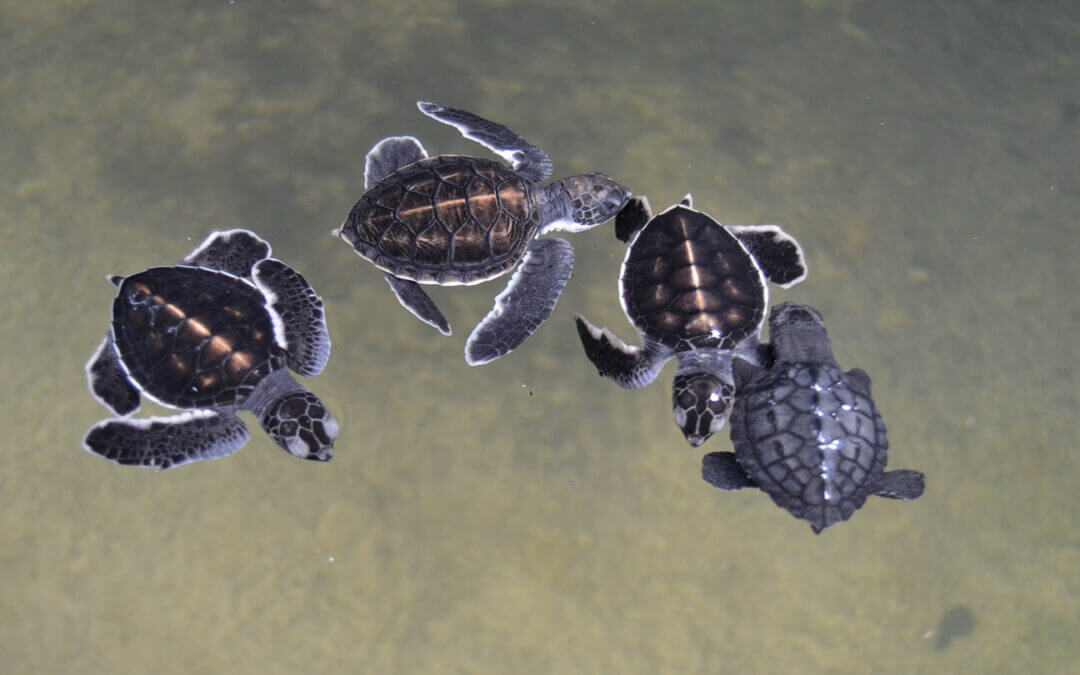 Sri Lanka is home to 5 out of 7 sea turtle species in the world. All species are threatened with extinction, and sea turtle hatcheries along the coast are doing a great job to keep the population growing.
In the Sea Turtle Hatchery we can see the baby turtles, as they are kept safe until they they are big enough to be set free in the ocean.

Sometimes if we are lucky, we can watch the baby turtles hatching from their eggs.

Please note there is a small entrance fee.

Today the ancient city of Polonnaruwa remains one of the best planned archaeological relic sites in the country, standing testimony to the discipline and greatness of the Kingdom’s first rulers. Its beauty was also used as a backdrop to filmed scenes for the Duran Duran music video Save a Prayer in 1982. The ancient city of Polonnaruwa has been declared a World Heritage site by UNESCO.

Near the ancient city, there is a small town with several hotels (especially for tourists) and some glossy shops, and places to fulfill day-to-day needs. There are government institutions in a newly built area called “new town,” about 6 km away from the town and the main road. The largest school in the district, Polonnaruwa Royal Central College is situated at new town.

Polonnaruwa is the second largest city in North Central Province, but it is known as one of the cleanest and more beautiful cities in the country. The green environment, amazing ancient constructions, Parakrama Samudra (a huge lake built in 1200), and attractive tourist hotels and hospitable people, attract tourists.

Another draw for tourists is the city’s population of toque macaques. The monkeys have been living in the ruins since human occupation and continue to thrive here long after the humans left. 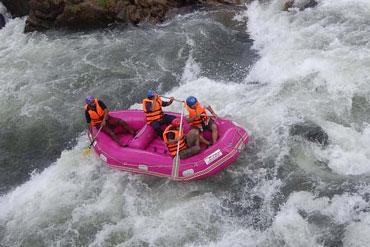 Kitulgala is one of the most famous places for White Water Rafting adventures.

However there are many more reasons why this spot, just 100 kms from the capital Colombo, is well worth visiting.

David Lean’s epic war film “Bridge on the River Kwai” was filmed in this area of the Kelani River, which runs through Kitulgala, and the ruins of the bridge still remains.

Horton Plains, the only National Park in Sri Lanka where you are allowed to walk around.
Normally we start the hike in the early morning with breakfast packages.

At World’s End you can sit down and have your breakfast to the amazing view of the mountains.
Horton Plains is home to a small population of leopards but unfortunately they are rarely seen.

Tip! Wear your clothes in layers as it can be very cold in the early morning hours and become very hot when the sun comes out.

As the roads are in a very bad condition, we have to hire a jeep or a van to get to the Horton Plains National Park.

Please note there is an entrance fee to Horton Plains. 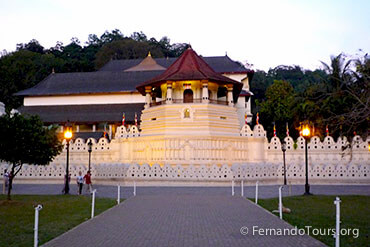 Temple of the Sacred Tooth Relic

According to legend, Hemamala hid the relic in her hair ornament and the royal couple disguised themselves as Brahmins in order to avoid discovery. They set sail from Tamralipti, a port at the mouth of the river Ganges, and landed in Sri Lanka at the port of Lankapattana (now Ilankeiturei).

It is said that Sri Lanka was chosen as the new home for the tooth relic because the Lord Buddha had declared that his religion would be safe in Sri Lanka for 5000 years.

Please remember to wear appropriate clothing for temple visits (shoulders and legs covered), and bring socks, the ground might be very hot and You will be leaving Your shoes outside.
Temple of the Tooth is situated in Kandy. 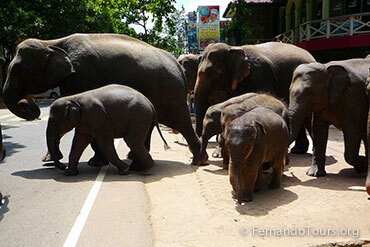